TT Cinema: Withnail and I Screening

We’re bringing in the month of June here at TT Cinema with a screening of Bruce Robinson’s celebrated cult comedy starring Richard E Grant and Paul McGann, Withnail and I.

It’s London at the tail end of the 1960s. Two ‘resting’ (unemployed and unemployable) actors, Withnail and Marwood – fed up with damp, cold, piles of washing-up, mad drug dealers and psychotic Irishmen – decide to leave their squalid Camden flat for an idyllic holiday in the countryside, courtesy of Withnail’s uncle Monty’s country cottage.

However, when they get there, it rains non-stop, there’s no food, and their basic survival skills turn out to be somewhat limited. Matters are not helped by the arrival of Uncle Monty, who shows an uncomfortably keen interest in Marwood.

Farces by the dozen, predictably, ensue.

Upon it’s release, the film received a slew of positive reviews for its pitch-perfect dark comedic style, excellent cast, and its unique grainy aesthetic qualities that led many fans in later years to believe it was shot in the 1960s.

Co-star McGann explained in 2010: “It comes from the mid-1980s, but it sticks out like a Smiths record. Its provenance is from a different era. None of the production values, none of the iconography, none of the style remotely has it down as an 80s picture.”

Since its initial run in theatres, Withnail and I has built up a broad cult following and is a classic example of a film that resembles a fine wine in that it only gets better with age. In 1999, the British Film Institute voted it the 29th greatest British film of all time, in 2000, readers of Total Film voted it the third greatest comedy film of all time, and a 2017 poll of 150 actors, directors, writers, producers and critics for Time Out magazine saw it ranked the 15th best British film ever.

This belated acclaim has even seen multiple websites, magazines, and even a bona-fide drinking game – in which participants must match Grant drink-for-drink across the film’s 107 minute running time, a total of 60 units of alcohol – spring up in its name.

Although we won’t be plying you with booze at quite that startling rate, we will be mixing up some bespoke cocktails for guests to sip on while they watch. There’ll also be free snacks courtesy of PROPERCORN to keep those appetites at bay.

Tickets are £15 for one, or £20 for a pair when you type in ‘1969’ at checkout. Complimentary cocktail and free snacks included as standard.

Withnail and I – 4th June 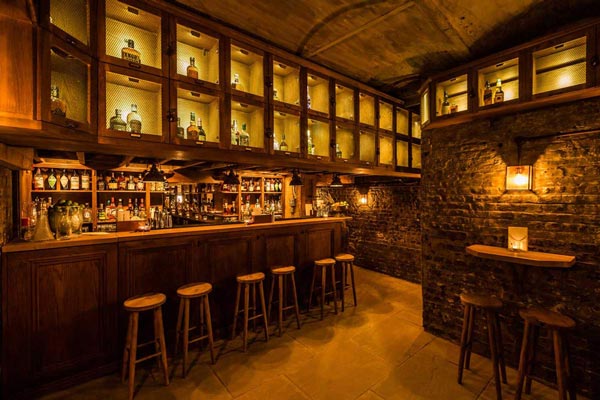 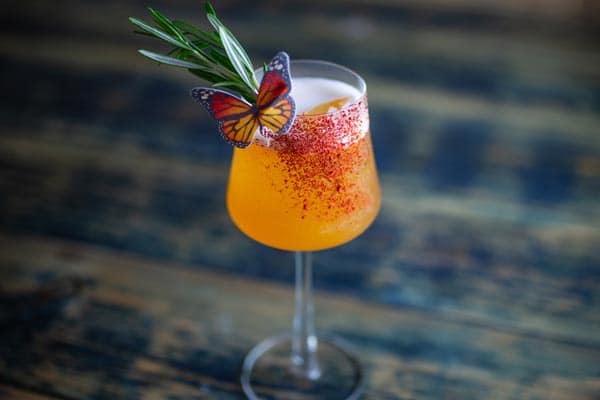 We’re proud to be the hub of London Mezcal Week 2019, playing host as it returns for its third year to give the capital a very Mexican flavour between 15th and 21st July.