Our TT Cinema programme for May is capped off in emphatic style with a screening of Guillermo Del Toro’s fantastical smash-hit, Pan’s Labyrinth.

Set in 1944, in the wake of the Spanish Civil War and early days of Franco’s dictatorship, the film follows the journey of an imaginative young girl, Ophelia,

Forced to entertain herself as her recently-formed family – including a bed-ridden mother and sadistic step-father -settles into their new home nestled deep in the Spanish countryside, she soon stumbles upon an overgrown stone Labyrinth and a mystical faun-like creature named Pan.

A captivating tale ensues, where Ophelia must battle fearsome foes and navigate the subterranean tangle of the labyrinth to fulfil her prophetic destiny.

Upon its release, the film received near-universal acclaim from critical circles and the public alike. It’s incredibly realised world, whimsical dialogue, endearing characters, and dream-like soundtrack have earned it fans across the globe, and cemented its place as an all-time classic example of Spanish cinema.

As no TT Cinema screening would be complete without some form of drinks-based appreciation, our expert bar team will be putting together a bespoke cocktail available exclusively on the night, absolutely free.

Tickets are £15 for the one, or £20 for a pair when using the code ‘pan’ at checkout. Complimentary cocktail and snacks included as tradition dictates.

"And it is said that the Princess returned to her father's kingdom. That she reigned there with justice and a kind heart for many centuries. That she was loved by her people. And that she left behind small traces of her time on Earth, visible only to those who know where to look." 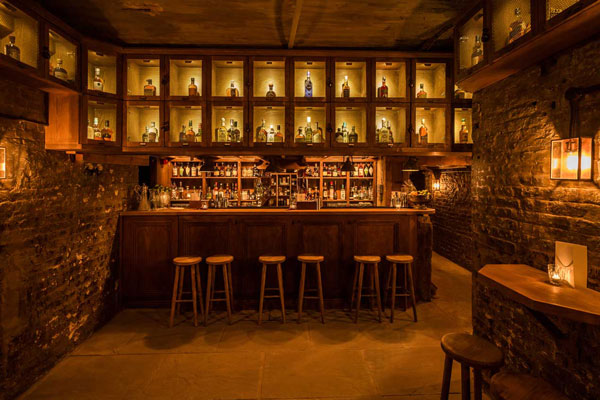 Also up on our big screen is a screening of Rob Reiner’s film adaptation of Stephen King’s classic tale of friendship, boyhood, and coming of age.