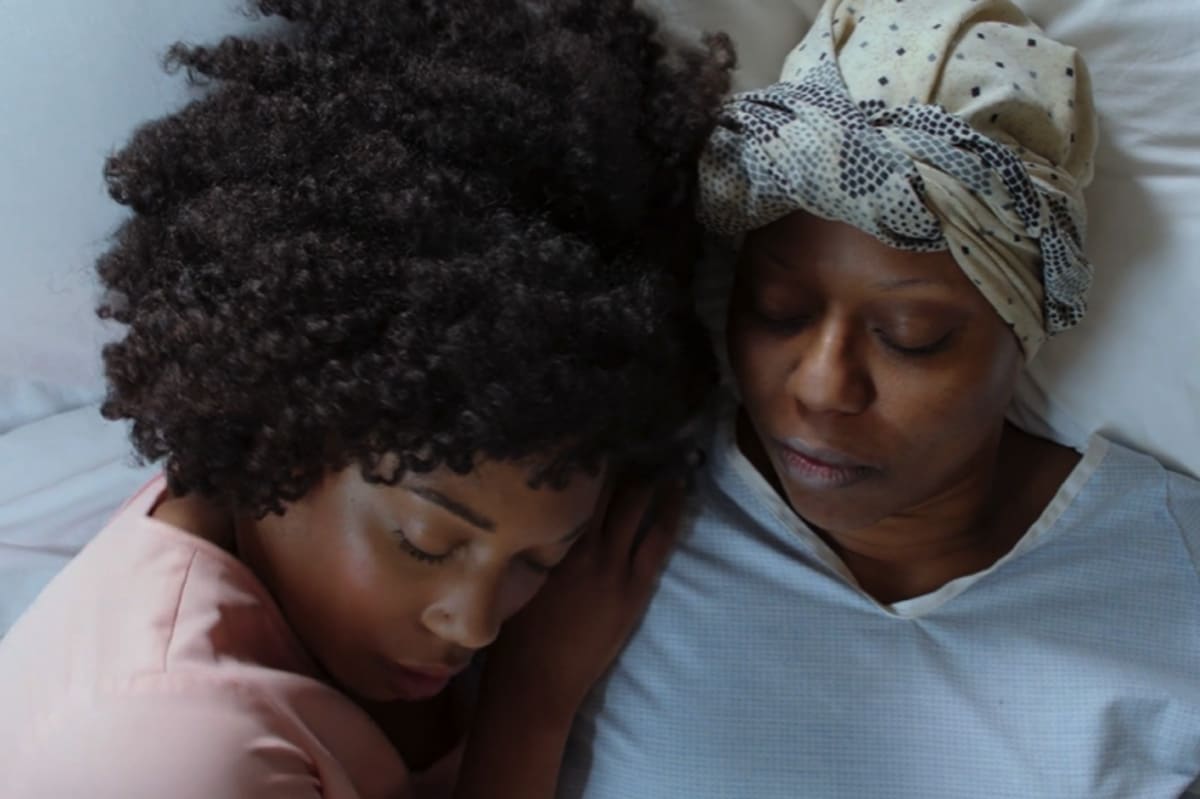 We’re pleased to be hosting the London New Renaissance Film Festival this summer, bringing you two UK premieres from some of the hottest up-and-comers in the industry.

The festival was designed to provide a platform for outstanding independent filmmakers from around the world, with a distinct focus on the artist, the story, and on building an international community of inspiring storytellers. For that inspiring mission statement, we’re pretty proud to be aligning ourselves with them this year.

The second film to be gracing our big screen is the UK premiere of independent drama, Olympia, bought to you by Chicago-based up-and-coming filmmaker, Gregory Dixon.

Olympia, Dixon’s University thesis and debut feature, follows the eponymous title character (played by McKenzie Chinn, who also wrote the screenplay) who is a struggling artist navigating work and romance in the Windy City.

When her boyfriend asks her to drop everything and move cross-country, she soon discovers that her biggest obstacle may be herself.

Featuring quirky animation and a revelatory central performance from Chinn, Olympia is a heartfelt tale for anyone who’s ever felt adrift on the rough seas of adulthood.

Gregory Dixon’s polished effort premiered last year at the L.A Film Festival to critical acclaim, and now you can come and see it for yourself in the UK for the very first time. 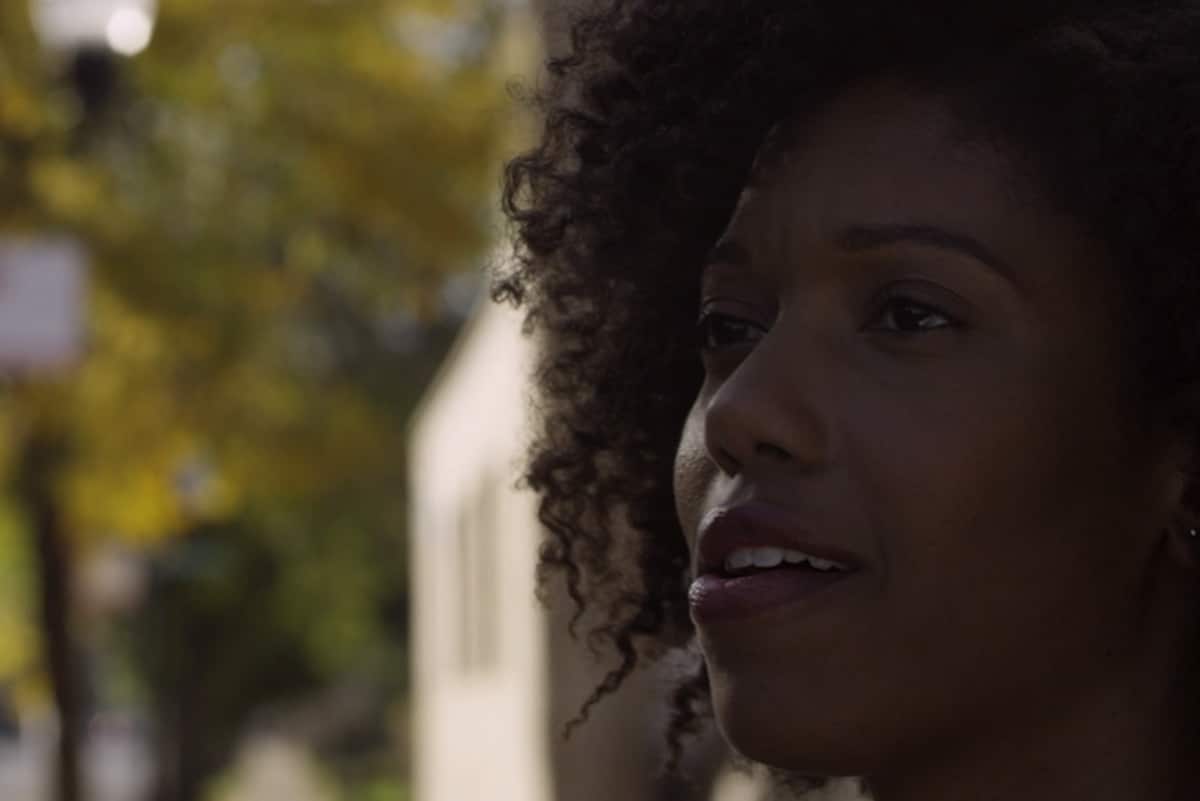 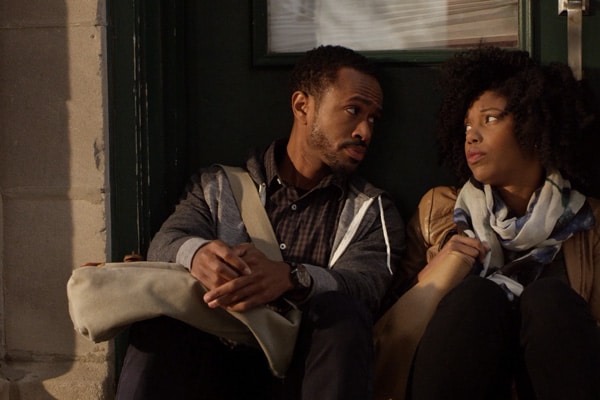 Arrival – Attendees will arrive through the doors of our liquor store at 8pm to allow time for them to settle in and purchase any beer, wine, or other refreshments they like. Alternatively, guests can make their way down into our Cellar Bar to receive their complimentary Isle of Harris cocktail for the night.

Afters – After the show at around 10pm, attendees will be invited back down to the Cellar Bar, where you can drink, discuss, and continue your evening. Reservations recommended, although not mandatory.

"Olympia is, simply put, a great intimate coming-of-adulthood tale with a great performance by Mackenzie Chinn at its center." - Adam Kautzer, The Movie Isle. 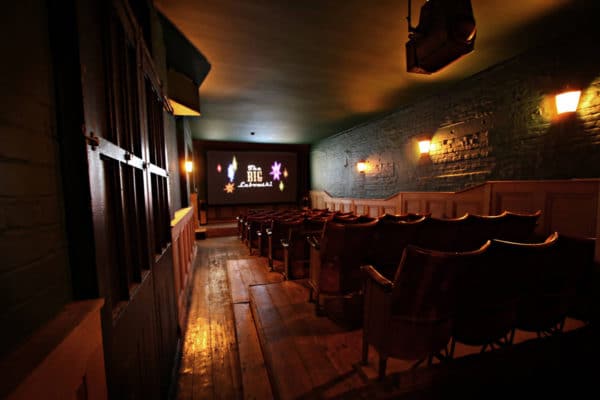 Develop your appreciation for your chosen spirit on one of our guided spirit tastings, taking place every Saturday in our subterranean vaults.