Second up in our series of Spike Jonze masterclasses is his Academy Award-winning take on the modern love story, Her.

Set in a not-too-distant dystopian future, and featuring a glittering lead performance by Joaquin Phoenix, the film explores the magic and heartbreak of falling in love in a new and mind-bending way.

It follows the story of Theodore Twombly (Phoenix), a lonely introvert who earns a living writing personal letters for other people, as he attempts to recover from a painful divorce.

He soon becomes fascinated with a new artificially-intelligent operating system called ‘Samantha’, (Scarlett Johansson) and they soon develop a remarkable connection that tests the bounds of modern human relationships.

Equal parts funny, melancholy, uplifting, and thought-proviking, Her in many ways establishes Jonze and his outlandish imagination as one of the most insightful and accurate lenses for observing the more inward-facing aspects of human nature.

Indeed, it’s soundtrack alone makes this film worth the watch – but its witty dialogues, believable characters, and stimulating cinematography are themselves major assets.

Her went on to scoop a plethora of awards, including the 2013 Academy Award for Best Original Screenplay, a Golden Globe for Best Screenplay, and even an accolade from the American Writers’ Guild.

Tickets are £15 for the one, £20 for a pair using the code ‘samantha’ at checkout, and are available below. Complimentary cocktail (TBC) included.

Arrival – Attendees will arrive through the doors of our liquor store at 7pm and purchase any beer, wine, or other refreshments they like. Afterwards, guest can make their way down into our Cellar Bar to receive their complimentary cocktail for the night.

Screening – Then, guests will be invited upstairs to our new 52-seater cinema room, where there’ll be a screening of a cult classic after a small period allotted for short trailers.

"The past is just a story we keep telling ourselves." 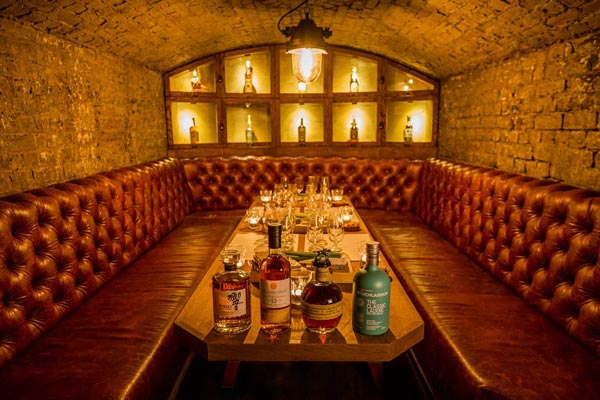 Develop your appreciation of your chosen liquor at one of TT Liquor’s tastings. Hit the link below for full details. 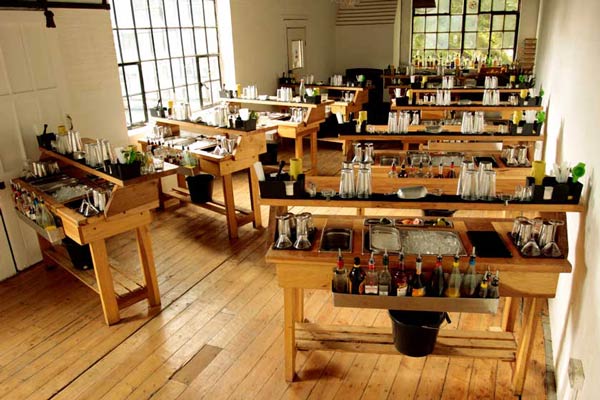 We offer a range of fully interactive cocktail making classes all focused on 100% involvement for every guest. 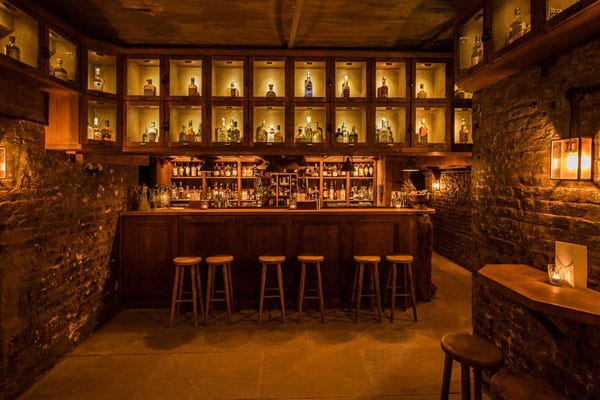 
Click here for table bookings, Cocktail Journeys, and everything else we have going on down in our subterranean cocktail bar.

Click here to return to the main Cinema page.