To coincide with London Cocktail Week 2019, we’re teaming up with the good people at The Dead Rabbit Irish Whiskey to put on a screening of one of the quintessential cult-classics – Donnie Darko.

Also featuring a rather iconic tall-eared figure, the film revolves around a troubled American teenager, Donnie Darko, (Jake Gyllenhaal) who resides in the small town of Middlesex, Virginia.

In the lead up to the 1988 presidential elections, Donnie sleepwalks out of his house one night and sees a giant, demonic-looking rabbit named Frank, who tells him the world will end in 28 days. When Donnie returns home, he finds that a jet engine has crashed into his bedroom.

Is Donnie living in a parallel universe, is he suffering from mental illness – or will the world really end?

A heady blend of science fiction, spirituality, and teen angst, Donnie Darko has gone on to amass a loyal cult following in the 17 years since its initial release. Unusually for a cult film, it’s also proven to be a hit amongst the critical community, too, as time has elapsed.

And since no TT Cinema screening would be complete without some liquid accompaniments, especially during the week of the cocktail, our expert bar team will be mixing up the complimentary welcome cocktails featuring The Dead Rabbit’s good stuff at its base to sip on while you watch.

Come and revel in the madness with us.

Tickets are available at £15 a head, or £20 for a pair when you use the code ‘bunny’ at checkout. Complimentary cocktail and free snacks included as standard.

Fancy a whiskey tasting with a measure of attitude? Be told exactly why everything you think you know about Irish whiskey is wrong on a guided tasting of the Dead Rabbit’s range. Book yourself in by clicking here.

Arrival – Attendees will arrive through the doors of our liquor store at 6:30pm to allow time for them to settle in and purchase any beer, wine, or other refreshments they like. Alternatively, guests can make their way down into our Cellar Bar to select their complimentary Dead Rabbit cocktail for the night.

"I just hope, that when the world comes to an end, I can breathe a sigh of relief... because there will be so much to look forward to." 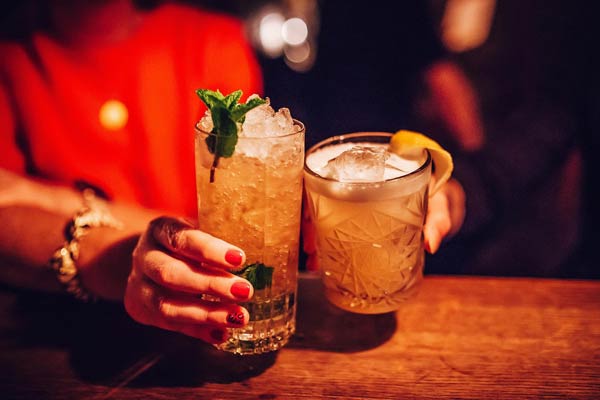 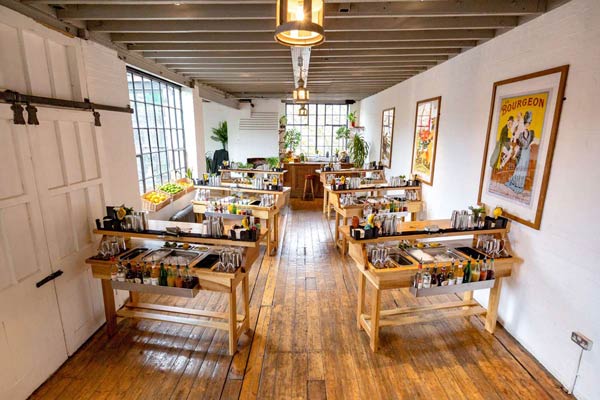 Develop your appreciation for your chosen spirit on one of our guided spirit tastings, held every weekend in our subterranean vaults.