We’re excited to be bringing you a brand-new concept here at TT Cinema, as we team up with Cultish Events, curators and hosts of alternative cultural events in and around the capital.

A new series of themed cinematic double-bills – ‘DOUBLE JEOPARDY’ – will explore some of the most iconic cult horror, thriller and sci-fi films of all time.. two at a time. The first in the series will focus on two celebrated road-based thrillers.

‘Duel’ (1971) was the feature-length movie debut of the legendary Steven Spielberg and is often thought of as being his prototype for ‘Jaws’, using a terrifying tank truck in place of a great white shark. The plot is simple – Dennis Weaver is an average guy who becomes caught up in a high-speed game of cat-and-mouse with a truck along remote Californian roads.

‘Drive’ (2011), directed by Nicolas Winding Refn, stars Ryan Gosling as a Hollywood stunt driver who moonlights as a getaway driver in his spare time. His alternative life leads him to become embroiled in an ill-fated million-dollar heist. Held up as a modern classic, it is ultra-stylish, sadistic and exhilarating with a strong noir tradition and stellar performances from both Gosling and Carey Mulligan.

The screenings will begin with an introduction and include a short break in between to allow guests to explore our Cellar Bar’s wide-ranging drinks selection.

Tickets are £10, and include entry to both screenings and a complimentary welcome cocktail from our bar.

Arrival – Attendees will arrive through the doors of our liquor store at 6pm to allow time for them to settle in and purchase any beer, wine, or other refreshments they like. Alternatively, guests can make their way down into our Cellar Bar to receive their complimentary cocktail for the night.

Screenings – Then, guests will be invited upstairs to our new 52-seater cinema room, where at 6:30pm sharp the first film will begin. Following this there will be a short intermission, allowing guests time to stretch their legs and explore our Cellar Bar menu before the second film gets underway.

Afters – At the conclusion of the second film, attendees will be invited back down to the Cellar Bar, where you can drink, discuss, and continue your evening. Reservations recommended, although not mandatory.

"Well, you never know... you just never know. You just go along figuring some things don't change ever, like being able to drive on a public highway without someone trying to murder you. And then one stupid thing happens. Twenty, twenty-five minutes out of your whole life, and all the ropes that kept you hanging in there get cut loose, and it's like, there you are, right back in the jungle again. All right boy, it was a nightmare, but it's over now... it's all over." 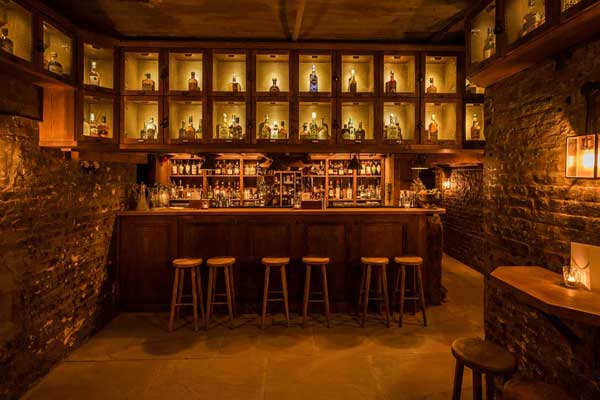 Book yourself an alcove in our subterranean cocktail bar, The Cellar Bar, via the link below.

Click the following link to be directed back to our TT Cinema main page, where you will be able to browse all our upcoming screenings.

We offer a range of cocktail making classes, each of which focus on 100% involvement for each guest. 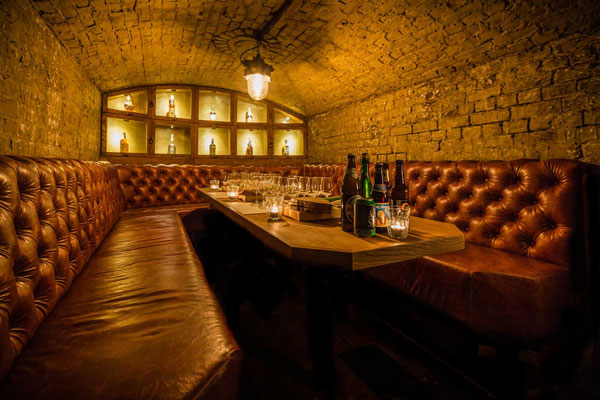 Develop your appreciation for your chosen spirit on one of our guided tastings, held every Saturday down in our vaults.