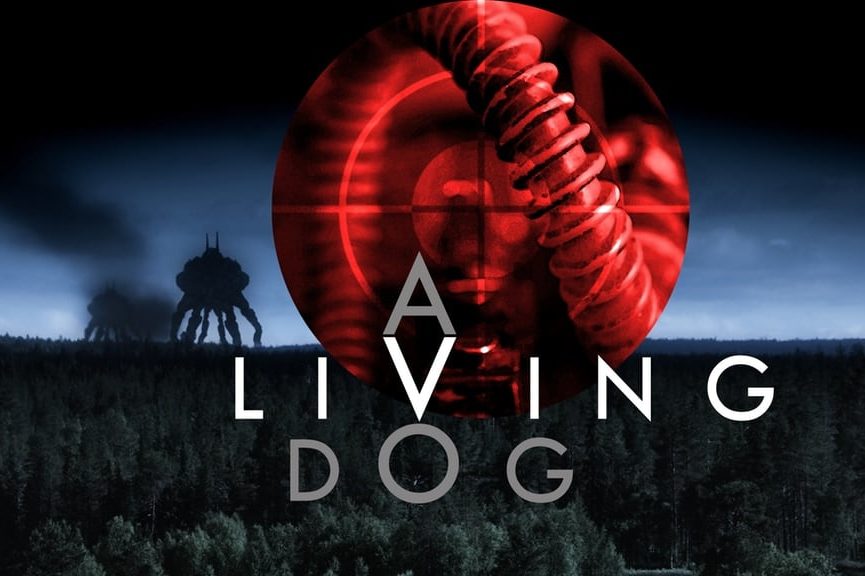 We’re teaming up once again with the good people at the New Renaissance Film Festival to help present the first edition of Dreamer of Dreams – a boutique programme of independent films focusing on the genres of Art, Experimental, Fantasy, Philosophy, Sci-Fi and Spiritualism.

There are a wide variety of interesting films and projects taking place around the capital, and we’re proud to be hosting the UK premiere of one of the most interesting and innovative of the lot – German director Daniel Raboldt’s exciting debut feature, A Living Dog.

Fully funded through a Kickstarter campaign, and shot over just two weeks with a crew of seven people – Raboldt’s intro to the world of feature films is a highly impressive one.

The film is set in an alternative near-future, in which the war between mankind and intelligent machines has begun – and the machines are winning. It follows a deserter named Tomasz (Stefan Ebel), who steals a car and attempts to hide as far away from the battle as possible in the northern Scandinavian tundra.

In this vast emptiness he meets Lilja (Siri Nase), the last survivor of a resistance group, who is determined to fight the superior machines, a scheme which unavoidably collides with Tomasz’ plan of lying low and surviving. With every minute that passes, the machines get closer, searching for the last remains of the human race. And the enemy doesn‘t just shoot on sight – their perfect sensors are programmed to detect human voice patterns. So if you speak or even whisper – you die.

Whilst director Daniel Raboldt is no stranger to the directorial game – he’s picked up several international prizes for his short films and the web series “TubeHeads – “A Living Dog” is his first ever feature film. 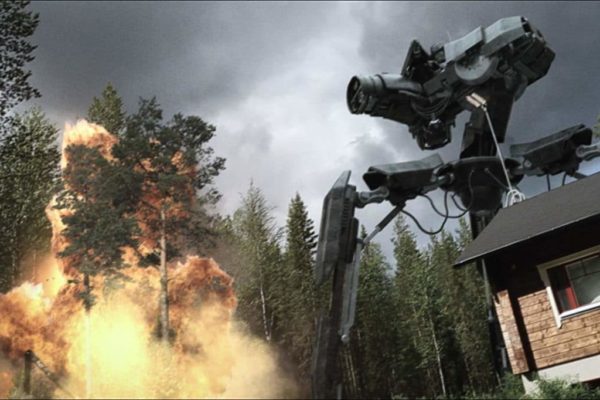 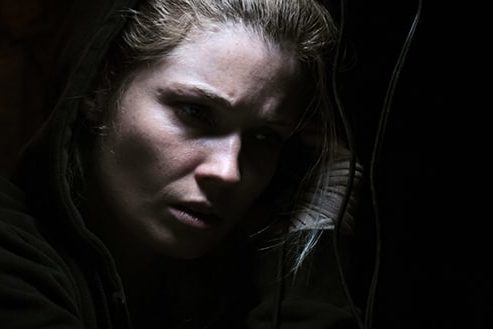 Arrival – Attendees will arrive through the doors of our liquor store by 8pm to allow time for them to settle in and purchase any beer, wine, or other refreshments they like. Alternatively, guests can make their way down into our Cellar Bar to select their complimentary cocktail for the night.

"The war between mankind and intelligent machines has begun - and the machines are winning.”

Develop your appreciation for your chosen spirit on one of our guided spirit tastings, held every weekend in our subterranean vaults.