Tequila: The Past, Present & Future

"Tequila... loved by some, feared by others, and still misunderstood by most." Delve deeper into the creation and evolution of this most celebrated agave-based spirit. 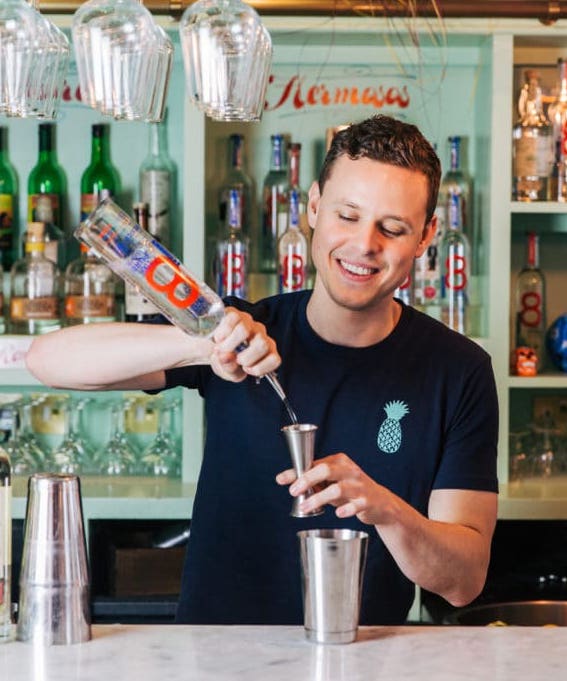 “Tequila, Scorpion honey, harsh dew of the doglands, essence of Aztec, crema de cacti; Tequila, liquid geometry of passion; Tequila, the buzzard God who copulates in midair with the ascending souls of dying virgins; Tequila, firebug in the house of good taste; O Tequila, savage water of sorcery, what confusion and mischief your sly, rebellious drops do generate!”

Tequila has made it a long way in the last two centuries: from evolving out of mezcal to become its own category, to fuelling Mexican national pride during the Revolution. From filling blenders north of the border in the 50s, to now gracing backbars in the finest cocktail bars across the world.

These days, many of us have already been bitten by the ‘tequila bug’ but tequila has taken a long journey from its inception to our tasting glasses.

Until recently, tequila was predominantly produced by Mexican families in family owned and operated distilleries. One of the things that makes tequila so special (and arguably one of the reasons mezcal is experiencing a big revival) is its past; the culture, tradition and heritage built into the category over the last two centuries. As romantic as these images of historic Mexico may be, the perception of tequila in the past was not always as a high-quality spirit. Outside of Mexico, it was (and indeed still is) popular as a slammer to be consumed with lime and salt, masking virtually any flavour of the raw material. Besides shooters, tequila was largely used in the margarita, often the blended or frozen iteration of the drink.

Things have changed in the last few decades and tequila has come into its own, being embraced by bartenders and consumers alike around the world. Brands like Chinaco, El Tesoro de Don Felipe, Don Julio, and Patrón emerged in the late ‘80’s and opened up a new segment of ultra-premium tequilas to the market, taking a step towards changing tequila’s perception: the ‘slammer’ was now also a fine spirit, intended to be sipped and savoured. That same decade, Julio Bermejo created the Tommy’s Margarita, using 100% agave tequila, lime juice freshly squeezed to order, and agave nectar – which was also instrumental in moving tequila’s image forward.

What we have also seen in the more recent past (the last two decades or so) is many large multinationals buying up previously family-owned brands. There has also been an increasing trend of contract-distilled tequilas, some for large drinks conglomerates, but also many for private individuals – including a number of celebrity brands. Over this time we have also seen (and continue to see) a move towards heavy industrialization in many brands’ production processes.

Other agave spirits, like mezcal, are the antithesis of this move towards mass-production, industrialization and conglomeration (some tequila brands, including my family’s brand Ocho, still embrace these ‘slow food’ methods of production). I believe this is one of the reasons that mezcal is enjoying its current boom in popularity, being embraced by hip consumers from Mexico City to London, and LA to Singapore. Other equally exciting – but less well-known – agave spirits include raicilla and bacanora. If you haven’t heard of these yet, I expect you will soon. Though less easy to mix with than tequila, mezcal, bacanora and raicilla are also being used as the base for cocktails in some of the world’s best bars. 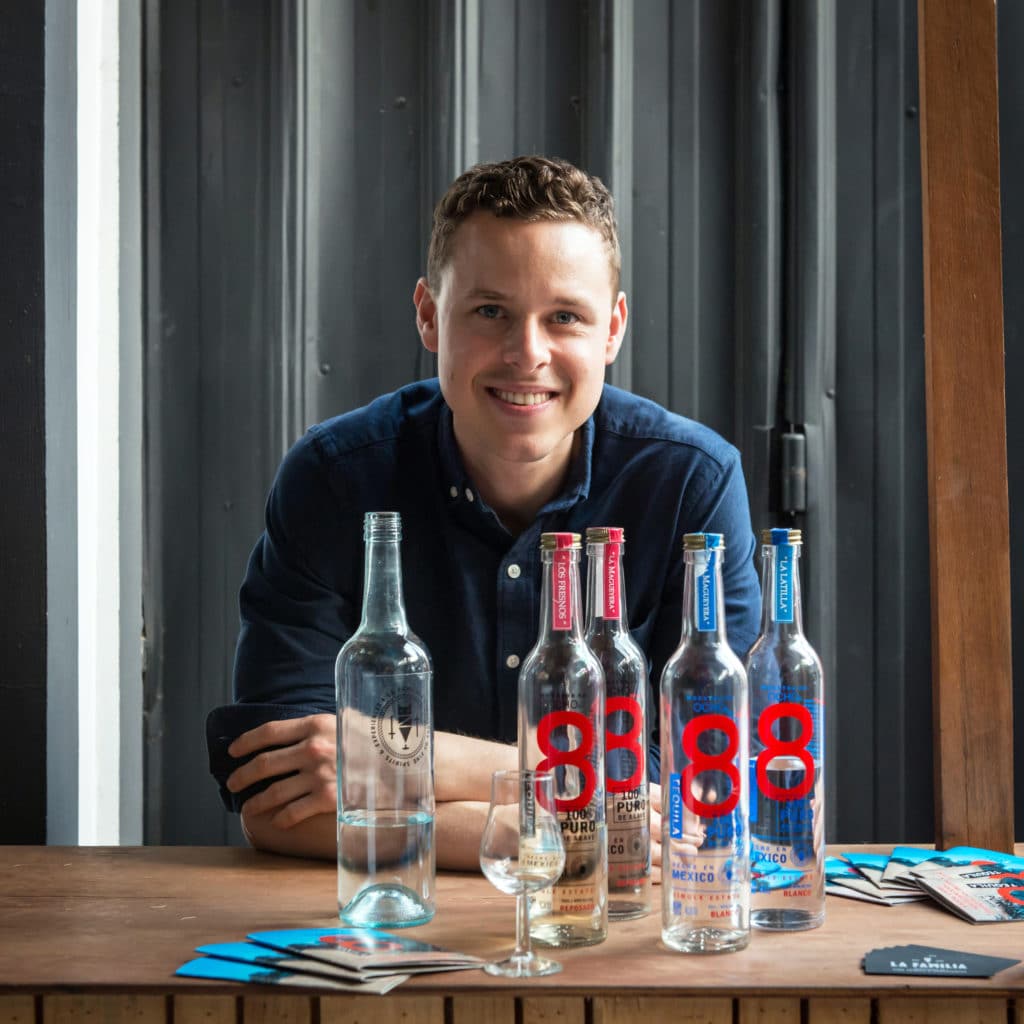 Like many other spirit categories, there is currently an increased focus on sustainability. At Tequila Ocho we concentrate not just on ecological and social aspects of sustainability, but we are also looking at strengthening long-term sustainability of the blue agave species through the Bat Friendly Program.

Since we launched Ocho in 2008, there has also been more attention given to the importance of terroir in spirits – in particular agave distillates. Ocho is a pioneer in terms of demonstrating the existence of terroir in tequila by producing each batch from a single field (think single-vineyard wines). The concept of terroir has since caught on across many spirit categories, becoming somewhat of a buzzword du jour; I believe this trend towards more emphasis on terroir and provenance will continue both in tequila and other spirits, especially in the next few years.

This concept of a single-field tequila was a major innovation in the category; I think innovation itself will be another significant element that will shape the future of tequila. Curado is another such example: Curado uses blanco tequila as a base, which is then infused with cooked agave. Curado started infusing only with cooked Blue Agave but has recently added Cupreata and Espadín expressions to their line.

Other examples of innovation include David Suro’s Siembra Ancestral Tequila. Produced in much the same way as a Oaxacan mezcal (and in the way tequila would have likely been produced hundreds of years ago), this spirit is still certified as a tequila, and produced just outside the namesake town of Tequila. It bridges that gap between more modern (and industrial) tequila production and the more rustic, traditional mezcal production.

This links in to another of my predictions for the future of tequila: a renewed emphasis placed on family owned and produced tequila. Take Guillermo Erickson Sauza for instance: his family founded one of the largest tequila brands in the world (now owned by Suntory). In 2005 he reopened his grandfather’s original distillery and produces tequila the old fashioned way, in small batches. Each of Fortaleza’s bottles and corks are handmade.

One last thing that I expect to see more of in the future are non- Mexican agave spirits; these are already being produced in places like California, Texas, Venezuela, and South Africa. However these are still very niche spirits and I think we’ll see some of these products enter the mainstream in the coming decade.

Jesse Estes is a London-based bartender, author and brand ambassador for Tequila Ocho. Get in touch with him at jesse@ochotequila.com.