How to Make a Clover Club Cocktail | TT Liquor
CLOSE × 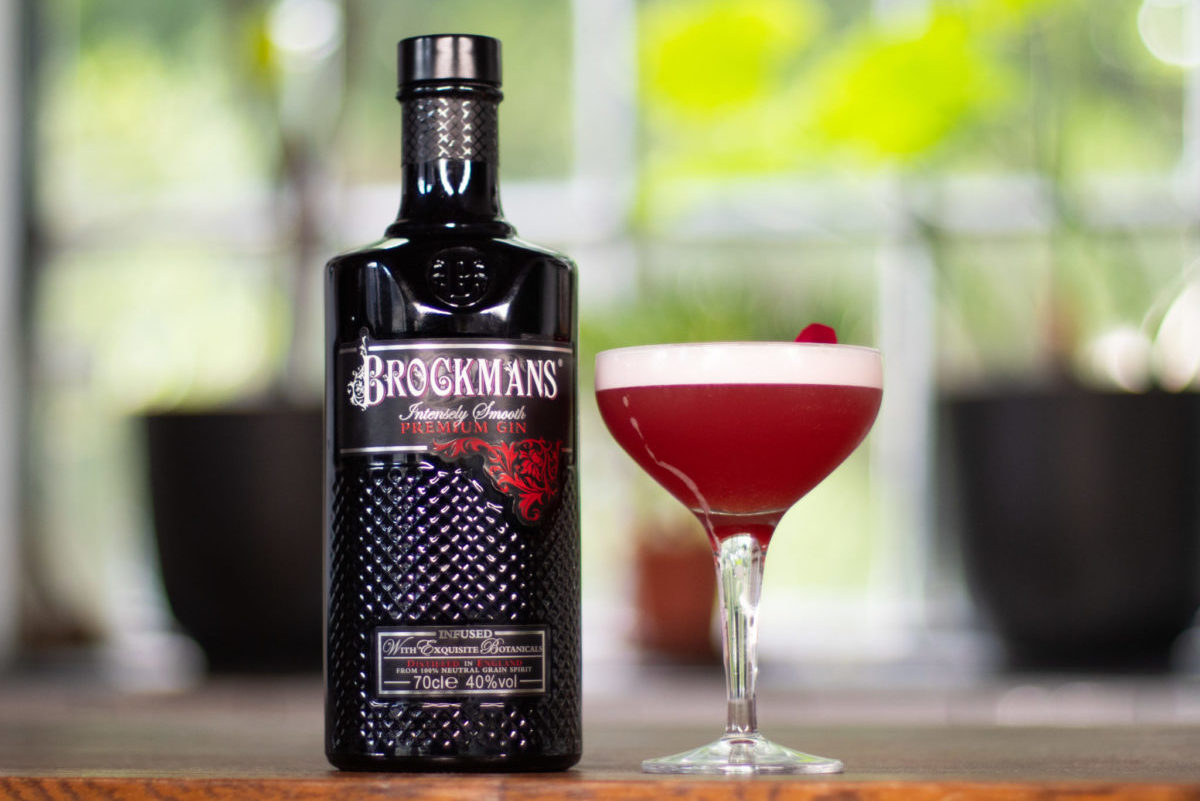 For August’s edition of Cocktails in The City, we’re enlisting the help of Mrs Better’s miracle foamer to serve a classic Clover Club that can be enjoyed by anyone who’s old enough to drink, and we’ve given it an extra hit of fruity flavour with the distinctly citrusy Brockman’s Gin.

In a Boston glass or shaker, using the jigger to measure, add all the ingredients.

Fill with cubed ice and seal.

Double strain into a chilled martini glass or coupette.

Garnish with a fresh raspberry.

The Clover Club is a popular pre-prohibition gin cocktail with fairly hazy origins, exactly when it was created, and by whom, remain a bit of a mystery.

However, it is generally agreed upon that it started life at a Philadelphia gentleman’s club of the same name, sometime in the early 20th century. The first published recipes for the drink come from around 1917 and the recipe has remained fairly unchanged ever since.

This sour combines gin with raspberry syrup, lemon juice, a splash of dry vermouth and the white of an egg to make a tart but smooth, almost fluffy textured drink with a sweet berry finish. Some modern recipes omit the vermouth or replace raspberry syrup with grenadine or other berry-based cordials but in essence, the drink remains the same.

The light foamy texture given to the Clover Club by the egg-white is essential to the character and success of the drink, but may also be its weakness. In the mid-twentieth century, drinks containing raw egg fell out of favour with US drinkers and the Clover Club and many cocktails like it fell into obscurity. These drinks saw a resurgence during the cocktail renaissance of the ’90s and early ’00s but even then, the use of egg white meant not everyone could enjoy this classic drink. With modern ingredients though, we’re able to make a vegan-friendly version of the clover club that delivers all the character of the original.