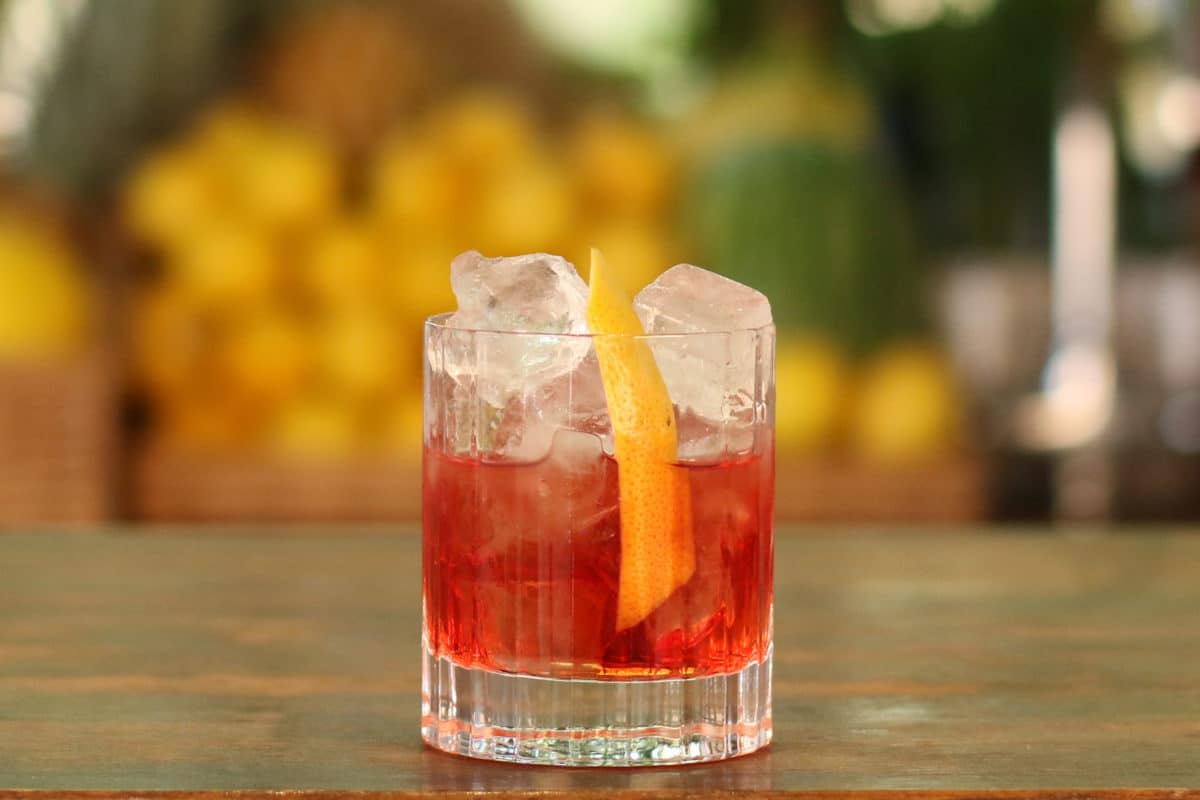 Orange Twist or Wedge to Garnish

This is the boozy older cousin of the Negroni that simply replaces gin with whiskey.

Orange Twist or Wedge to Garnish

Take your rocks glass and, using your jigger to measure, add the bourbon, Campari and sweet vermouth.

Fill the glass ¾ with cubed ice and, using your bar spoon, stir the ingredients to combine and incorporate the ice.

Top with more ice if necessary, then garnish with an orange twist or orange wedge.

Interestingly enough, contrary to popular opinion, the Boulevardier may actually outdate the Negroni by around 20 years. The cocktail was most likely invented by writer and much-celebrated barfly Erskine Gwynne. During Prohibition in America, Gwynne left for Paris and became the editor of a magazine called The Boulevardier.

Harry McElhone included the drink in his book ‘Barflies and Cocktails’. Whilst it doesn’t appear as a formal recipe it is typed up in the epilogue. McElhone writes; “Now is the time for all good barflies to come to the aid of the party, since Erskine Gwynne crashed in with his Boulevardier Cocktail: 1/3 Campari, 1/3 Italian Vermouth, 1/3 Bourbon whisky.”

Writing for Serious Eats, Paul Clarke says this of the Boulevardier:

“A simple substitution? Hardly. The bittersweet interplay between Campari and vermouth remains, but the whiskey changes the storyline. Where the Negroni is crisp and lean, the Boulevardier is rich and intriguing. There’s a small difference in the preparation, but the result is absolutely stunning.”

Allegedly created by Erksine Gwynne an American writer, who edited a monthly magazine in Paris. It was a bit like the ‘New Yorker’ and was named, The Boulevardier.