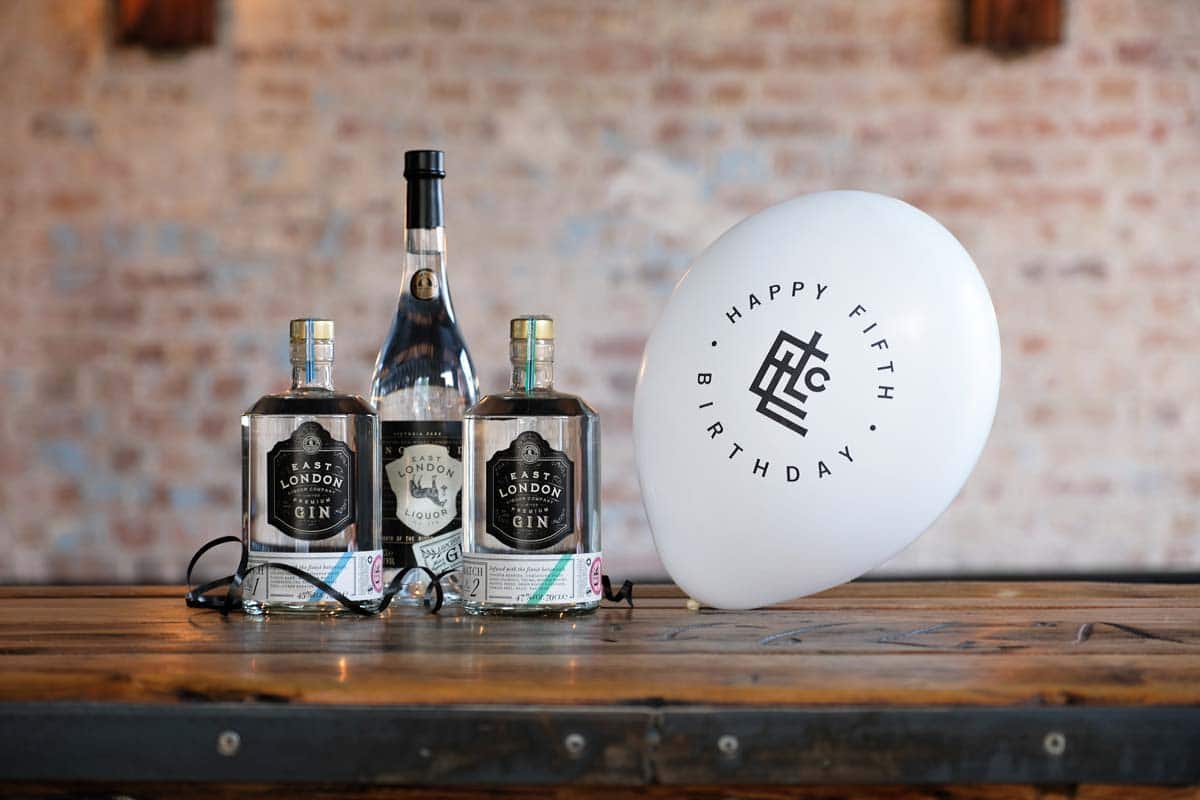 This July, East London Liquor Company are celebrating their fifth birthday in the best way they know how: WITH SPIRIT(S). Join ELLC’s Dom as he guides you through a boozy birthday tasting of the local distillery’s range of spirits down in our vaults.

As we taste, we’ll discover the story behind each East London Liquor Company spirit and learn about the journey founders Alex, Mikey and Tom have found themselves on since they began distilling in July 2014. From recipe inspiration, production methods to THAT dead horse on the label of their bottles: Dom will ensure no glass is left empty and no question unanswered.

Tickets are £10 a head and include a welcome cocktail, followed up by an intimate guided tasting of their range down in our subterranean vaults.