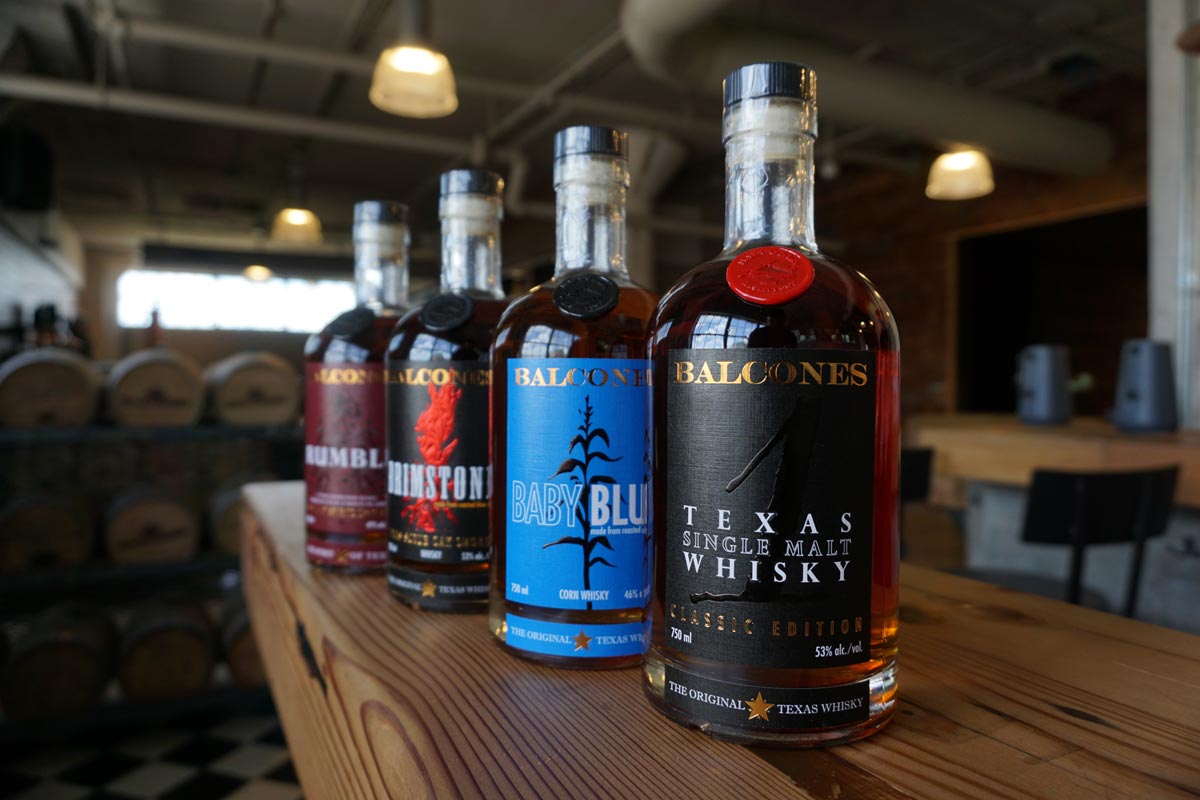 Balcones Distilling and That Boutique-y Whisky Company are coming to TT Liquor in September to share their extra special limited-edition single cask spirits, alongside a few other exceptional Texas drams.

Texas’ most trailblazing distillery recently partnered with That Boutique-y Whisky Company to create a range extraordinary rare whiskies. Here at TT Liquor we are offering our members the chance to taste all of these special drams together, presented by Balcones Head Distiller Jared Himstedt, Balcones Brand Ambassador Winston Edwards and That Boutique-y Whisky Company Ambassador Dave Worthington.

Makers of the first legally sold Texas-made whisky since Prohibition, Balcones has become one of the most recognised and acclaimed craft whisky distillers in the world, earning over 350 awards, including the recently named Innovator of the Year and Master Distiller of the Year at the 2019 Icons of Whisky America Awards.

The evening will kick off with a bespoke Balcones cocktail serve, followed by a tasting of the special bottlings, as well drams from the Balcones core range and something super special to finish with. Guests will have the chance to quiz and chat to the Distillery team about the drams being poured and get geeky about all-things Texas whisky.

The tasting will run from 6 – 8pm on Thursday 26th September in our West Wing. Tickets are priced at £45 per head on a first come first served based. Find them below.