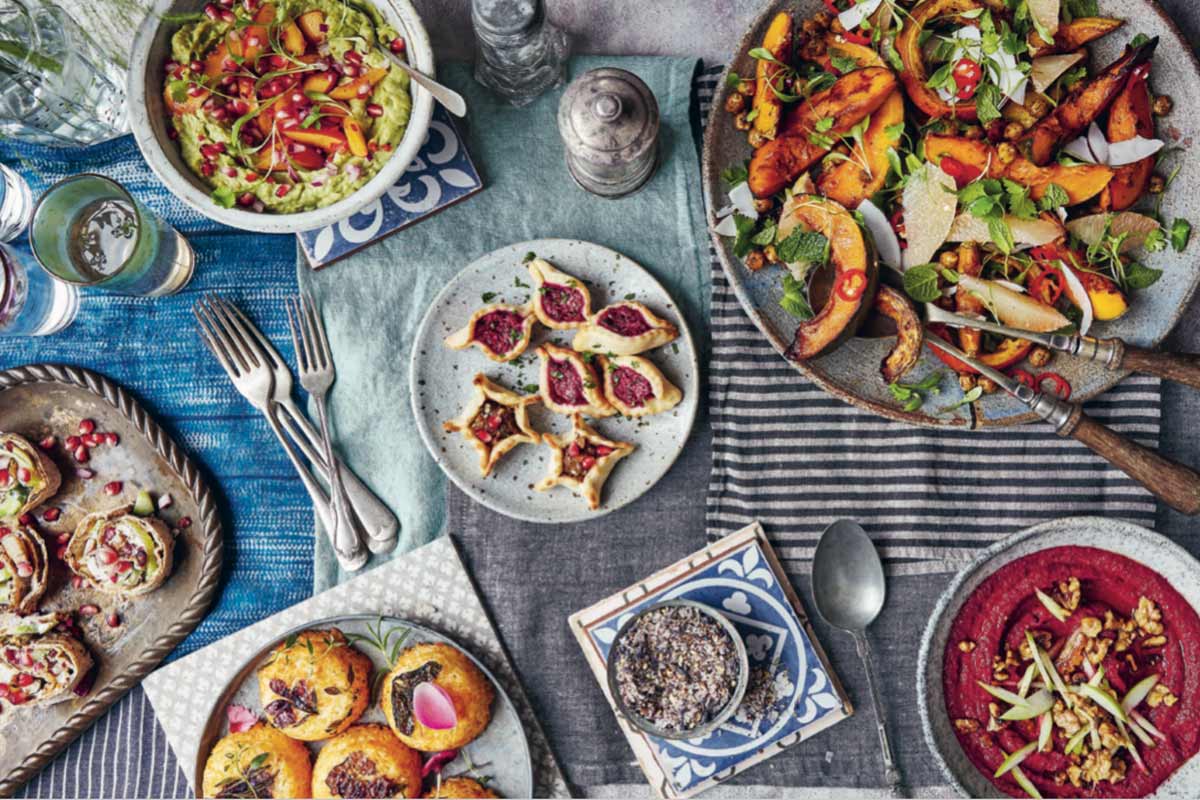 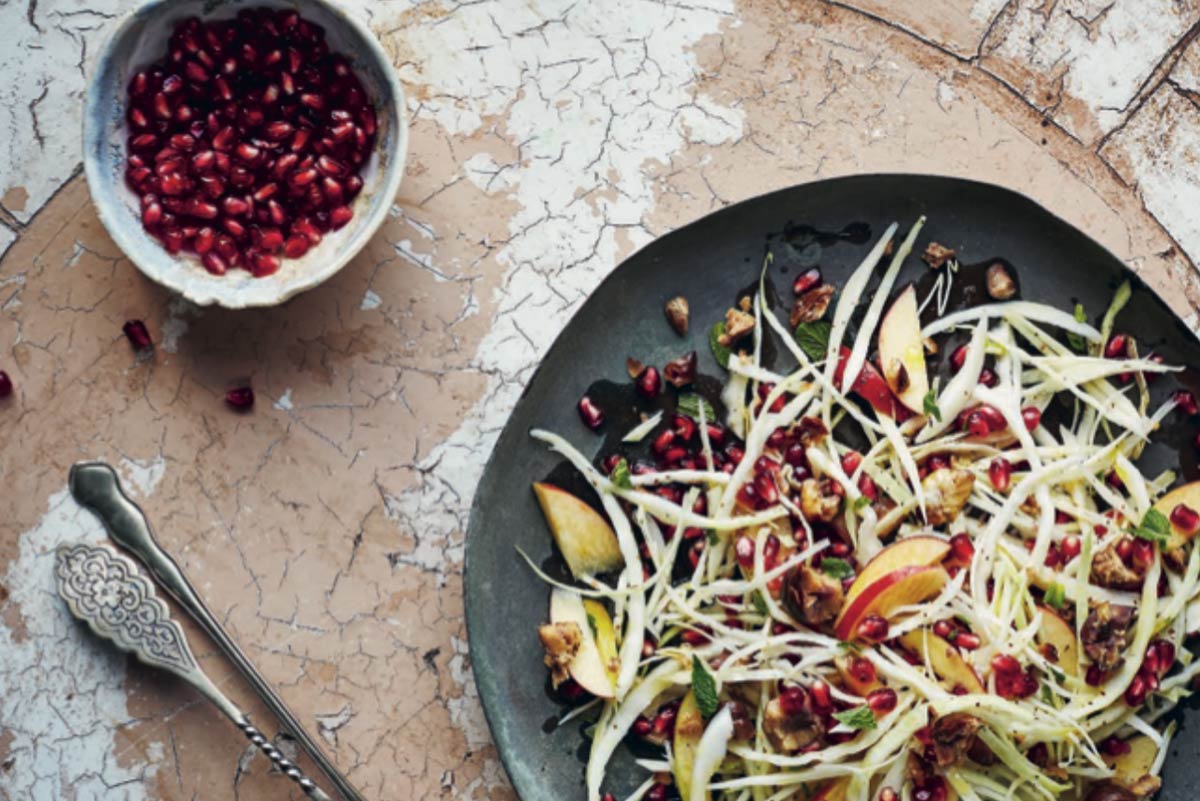 Kino Vino | The Jewelled Kitchen: Flavours of the Levant

We’re thrilled to be continuing our long-standing relationship with film-and-supper club specialists, Kino Vino, as we enter the warmer climes of July.

Her food, which is nothing short of spectacular (you can take Yotam Ottolenghi’s word for it on that one) is as evocative as it is delicious, featuring decidedly modern interpretations of her childhood memories of Middle Eastern cuisine.

Born in Texas to an American mother and Lebanese father, Bethany grew up in Lebanon during the country’s tumultuous civil war. To shelter from the violence, her family retreated to the mountains where her father set up a farm on ancestral land.

Whilst there, she learnt the art of Middle Eastern cuisine from her grandmother, aunties, and her father. The past 5 years has seen her establish herself as perhaps the most respected Middle Eastern culinary expert online, making regular appearances in top food shows in the UK and across the Atlantic in America.

Her amazing menu can be found below for your delectation. And, as no supper club at ours is complete without some bespoke liquid accompaniments, we’ll be mixing up some perfectly-matched cocktail pairings for you to sip on as you go.

You’ll also get the chance to lose yourself pre-banquet with a screening of some award-winning Lebanese drama from actor/director Nadine Labaki, titled ‘Where Do We Go Now?’.

Arrival – Attendees are encouraged to arrive through the doors of our liquor store by 6:30pm, allowing them ample time to collect their welcome cocktail from our Cellar Bar and get stuck into traditional Lebanese nibbles.

Screening – A short while later, guests will be led back up the stone steps and into our 52-seater cinema room. Once there, guests will be treated to a screening of award-winning Lebanese drama ‘Where Do We Go Now?’ – which is scheduled to start promptly at 7pm.

Supper – At the film’s conclusion, attendees will be guided further up the building and into our West Wing banqueting space, where they will get stuck into a 3-course Lebanese feast including our bespoke cocktail pairings – designed to perfectly match the varied flavour profiles of the dishes.

Afters – Plates clear, appetites satisfied, and glasses emptied, attendees are invited to continue their evening down in our subterranean Cellar Bar. Reservations recommended, although not mandatory.

We have a variety of lounges dedicated to hosting private as well as public dining experiences at our permanent home on Kingsland Road in Shoreditch, east London.

We can accommodate a wide range of group sizes – for private group bookings call 02031 312 706 to talk to one of our events organisers who can run you through every aspect.

Please bear in mind that some experiences will have a minimum number of people required to make a private group booking, and are subject to availability 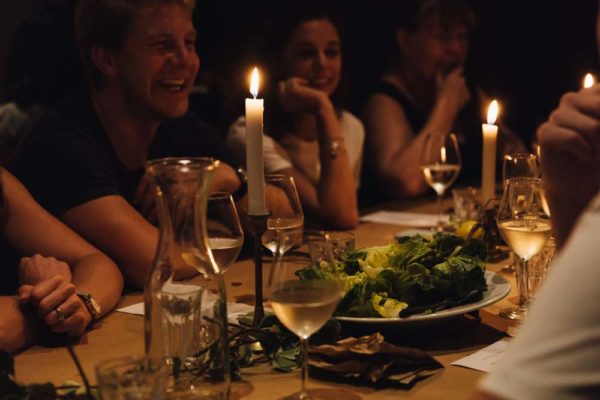 Every month we host culinary up-and-comers and established chefs alike for a range of supper clubs. Have a browse.

Every fortnight, we put on screenings of cult classics and serve them alongside classic cocktails. Browse our programme now.

Escape the weather and book yourself a subterranean alcove in our Cellar Bar.

Develop your appreciation for your chosen spirit on one of our guided tasting sessions, held every Saturday down in or vaults.